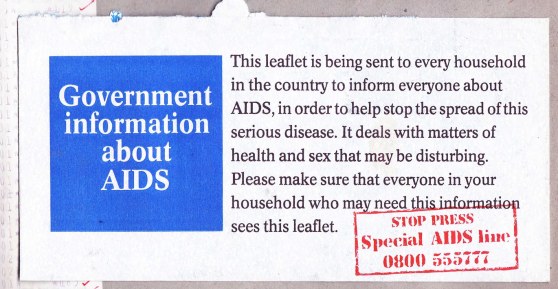 I don’t remember exactly how we met though I can still see her now in that flowing purple skirt which mad John Axeman was playfully trying to look up at one of our St Clement’s Road parties. She was from Ipswich and with a light Suffolk burr would always say – ‘Wotcha?’ We spent our first date in The Horse and Jockey pub in Chorlton drinking cider which to my astonishment she drank from a full pint glass. I was relatively new to the dating business and we wiled away the evening finding things in common and talking about the things we loved. I felt so happy walking down Wilbraham Road hand in hand. Outside her student house Julia said – ‘Yes Paul, I will come to your party next weekend’. Expectations were high on party day and the build-up, just like the Cup Final was almost as exciting as the event itself. Big Macca, our landlord was making home-brew, the garden was being kitted out with chairs and hi-fi loudspeakers, the sun was out and Janice had made her legendary chilli con carne with lashings of ketchup and piles of Warbys white sliced. The evening flashed by in a haze of bonhomie, party tunes and revelry. Julia was friendly yet elusive and with over fifty adults and kids in the house I lost her for a while. Finally after a couple of home-brew gin and tonics I lured her up to the top floor. Here were the student bedrooms where six of us lived and into which female entry was strictly forbidden. We had crossed into the inner sanctum and my heart was thumping. As we sat on the edge of the bed, I swallowed hard and boldly made my move. There was an uneasy pause and then the unforgetable words were uttered. ‘That’s quite far enough, we are just good friends’. This mirrored the top TV sitcom at the time with Paul Nicholas and Jan Francis. I had never before felt the knife of deflation yet Julia’s wondrous blue eyes were still smiling. Sure enough, about a fortnight later my room-mate, Red Roj informed rather too jollily ‘Oh, you know that girl with the purple skirt, I saw her snogging a biker in The Trevor’. I guess Julia wanted an older slightly more worldly-wise man at the time About a year later, completely by chance, I found myself chatting up Scintillating Cindy and soon after, Curvaceous Christine. Both were immune to my clumsy predatory intentions but I discovered they all lived with Jaunty Julia in a rented house in neighbouring Whalley Range. ‘Oh what do you get for your troubles and pain but a rented room in Whalley Range’ sang Morrissey. The six male students living on the top floor of St Clement’s Road were not especially proficient when it came to getting or indeed keeping girlfriends. Manchester in the 80s was humming with vibrancy and life but this was also the time of AIDS. The stark warnings were there. Envelopes were dropping through doors. Rock Hudson’s death and rumours that Freddie Mercury was very ill shook us all.